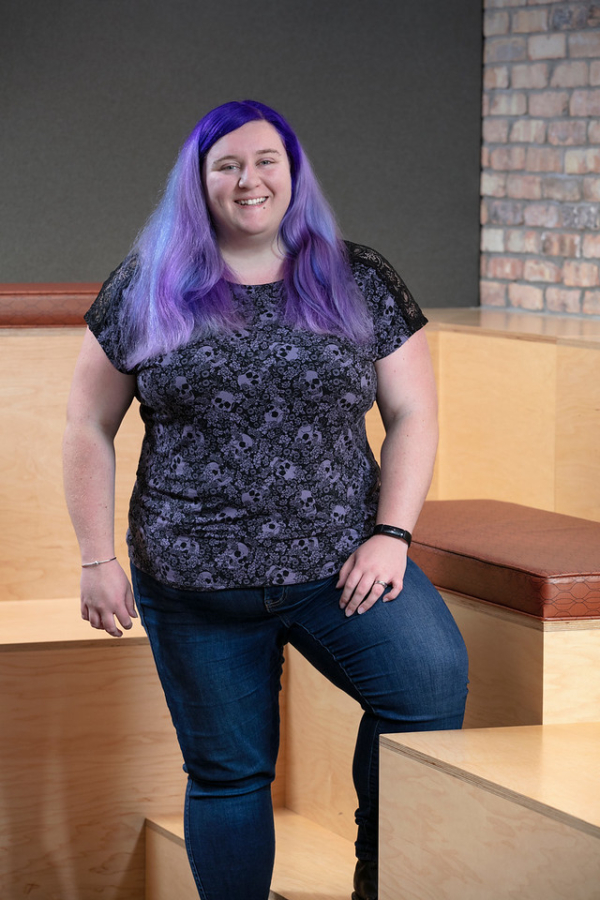 As a web developer at mStoner, Brianne is responsible for collaborating with clients and the mStoner team to build and implement innovative websites.

For Brianne, coding is like a puzzle begging to be solved. When she first dissected pieces of the HTML and CSS that made up her Myspace layout as a teen, she was perplexed, but also inspired. She wanted to know how these letters, numbers, and symbols worked together to create the colors, images, and design on her page. Throughout the years she has mastered many aspects of the web industry either on her own, with her team, or through her education. However, Brianne has found that there is no better way to learn about the vast world of the web than through real-life experience.

Brianne is an avid comic book reader and lover of dystopian novels, sci-fi/horror movies, tv shows, and games. Known by some as her derby name and gamer tag, KillerBriSting, her favorite places she’s traveled to include Scotland and Norway.